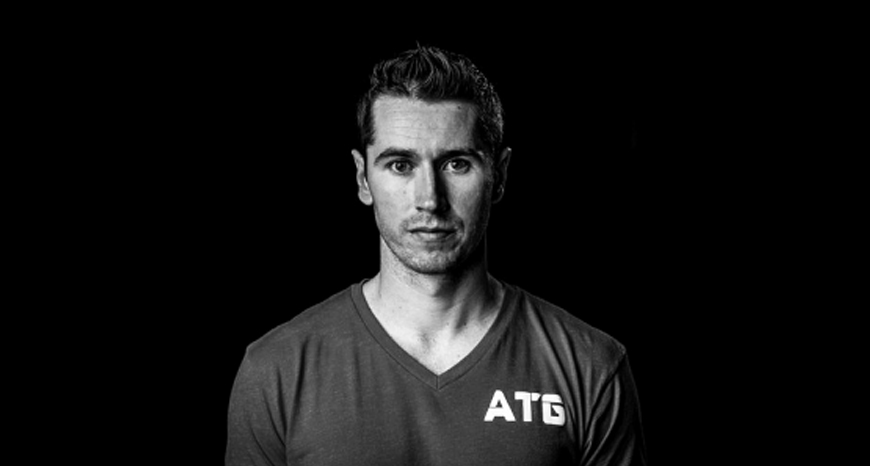 How to jump higher and run faster!

Ben Patrick is now one of the most influential people in fitness!

Before being on podcasts like London Real, Mark Bell , Ben Paluski and of course mentioned on Joe Rogan Ben was on my podcast!

This podcast outlines a lot of why we have so much success at Clean Shred Castle Hill helping athletes of the Hills to get faster through sprint tech training and athletic strength.

– His school life experiences of struggling with pain.

– The difference between chasing pain free in the weight room vs pain free performance on the field.

– How he eventually got a scholarship and played professionally.

– How to help youth athletes with working through strength through length and getting as balanced as possible.

– Two key exercises for the program

– How he schedules his day

– The key to jumping and running fast

As you can see from the YouTube video we get along really well and that’s because our stories are so similar..

Ben had a dream of playing professional basketball from the age of 5 but as he approached his 20s he had a career full of knee injuries and pain with multiple knee surgeries. No advice he was given or training he did helped the pain or performance.

He could still play but his speed and jumping ability was poor, coaches recalling he could barely touch the net.

The big change (which was also the most influential change in my career) was finding Charles Poliquin one of the most renowned strength coaches with hundreds of athletes winning Olympic medals from multiple sports.

I first came across Ben from my good friend Keegan Smith @atgmentor who as you can see from his Instagram handle is a mentor for ATG coaches. Keegan has a habit of picking thing that will be popular before they happen and Ben’s knees over toes training system was another one to add to the list.

I personally had a very similar hard luck athletic career like Ben.

I had a childhood dream of playing NRL and had numerous injuries prevent me from reaching my full potential. Initially knee tendon issues when I was 16 (Osgoodslaters disease) which made it nearly impossible to get upstairs at school especially on a Monday after playing games, then I continued to battle hamstring and quad strains from 17 right through to my late 20s and finally retiring with a hip issue that just couldn’t be fixed no matter how many specialists I saw.

This is the main reason I started training youth athletes and eventually opening Clean Shred in Castle Hill. I wanted to give the young athletes the opportunity to fulfil their athletic potential and not have to be left wondering what might have happened if their body had served them better.

We focus on sprint technique, hopping ability and structural balance the key injury prevention tool I took when working with Charles Poliquin and Jana Pittman (world champion 400m hurdler). Why this is important is that Ben has taken Charles Poliquin’ system and has broken it down and simplified to a level anyone can understand, including kids!

This now has been the key to unlocking amazing changes in our youth athletes. Not only are we helping genetically gifted kids to become bulletproof but we are also taking kids who seem less gifted and applying a system that is helping them to run faster, jump higher and make representative teams they never thought possible!

If you are close to Castle Hill, Sydney Australia and would like to come in for an athlete sprint and athletic strength assessment or just a workout?

Hit the msg button and we will make it happen!